Fair Haven > Stories > Testimonial > Every Day Is A Blessing 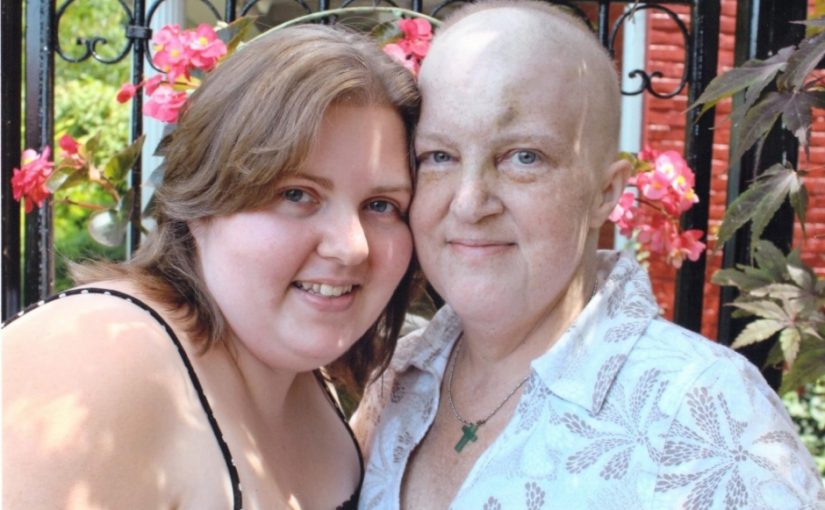 Lisa, 49, stayed at an apartment for several weeks last spring after undergoing a stem cell transplant for leukemia. Still fragile after discharge from the hospital, she could not return to her home in Seymour, Indiana. Instead, she moved into a Fair Haven apartment where she could easily visit the hospital for daily treatment and close monitoring. Her daughter Cathy stayed with her there.

“I don’t know how we would have done it in a hotel,” Cathy told us. “Things like having a couch for her to sit on, a washing machine in the apartment where we could do huge loads of laundry, and a kitchen where I tried to make her foods she could tolerate. All of these things were huge.”

Cathy said her mom’s time at the apartment gave her a chance to feel normal. “It was a huge part of her recovery process. She didn’t start feeling better until she came to the apartment.”

But feeling cared for meant more than anything. “Our interaction with the volunteers meant so much to us,” Cathy recounted. The people aspect was amazing.”

But it wasn’t just special for them- it was a meaningful experience for the volunteers who met them, too.

“I only spent about 30 minutes with Lisa but I will remember those 30 minutes for the rest of my life,” volunteer Jackie O’Keefe recalls. “Lisa was very sick and had a poor prognosis, but she was still the most optimistic, encouraging, and inspiring person in the room. When we asked how she was feeling she would answer that ‘every day was a blessing’ and she smiled ear to ear.”